CANDACE Cameron Bure, who plays D.J. Tanner on Fuller House, has finally commented about the show’s creator who was fired for allegedly making inappropriate comments.

CANDACE Cameron Bure, who plays D.J. Tanner on Fuller House, has finally commented about the show’s creator who was fired for allegedly making inappropriate comments.

Entertainment Tonight caught up with the 41-year-old star at the Elton John AIDS Foundation Oscar viewing party where she defended Franklin as a person and professional, but stopped short of calling Netflix’s decision to remove him from his role into question.

“Jeff is a dear friend and he’s been a wonderful showrunner and he will be sorely missed from all of us,” she told ET. “But the show must go on. We’ll do that and we hope that we will have a great season.”

As previously reported, multiple people who worked on the Netflix series complained that Franklin verbally abused staffers and made inappropriate comments in the writers’ room, including sexually explicit things about his own love life. He would also reportedly bring women he dated to the set and offer them small roles on the show. It should be noted that there have been no accusations of Franklin directly sexually harassing or physically assaulting any staff members, Variety reported.

While Franklin’s lawyer has denied being aware of any complaints against him, a Netflix spokesman previously told Fox News that his firing will not impact the fourth season of the popular sitcom revival, which stars Bure reprising her role as D.J. Tanner.

Bure also mentioned that she expects the fourth season to drop sometime by the end of 2018. However, nothing has been confirmed by Netflix at this time. 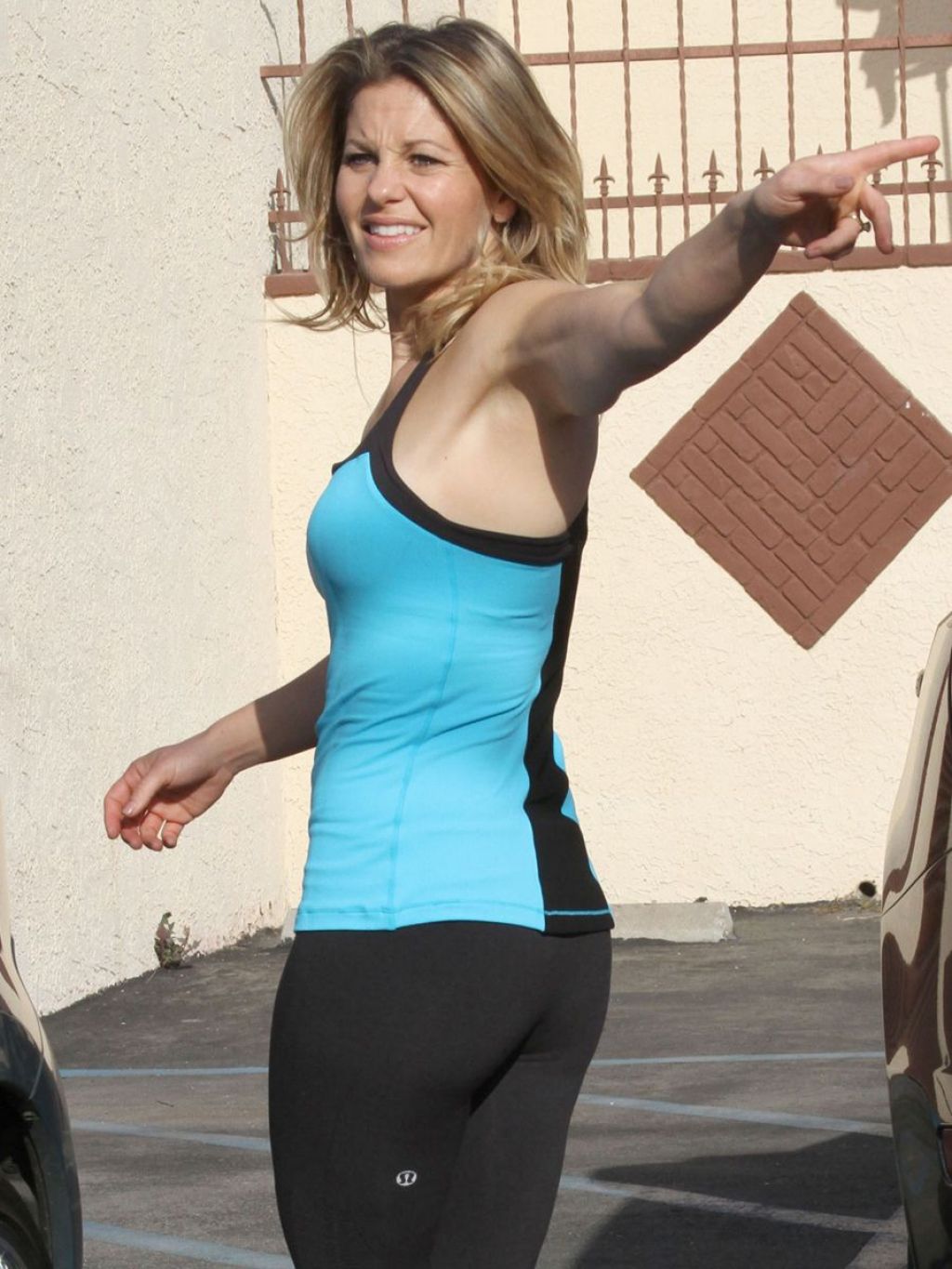 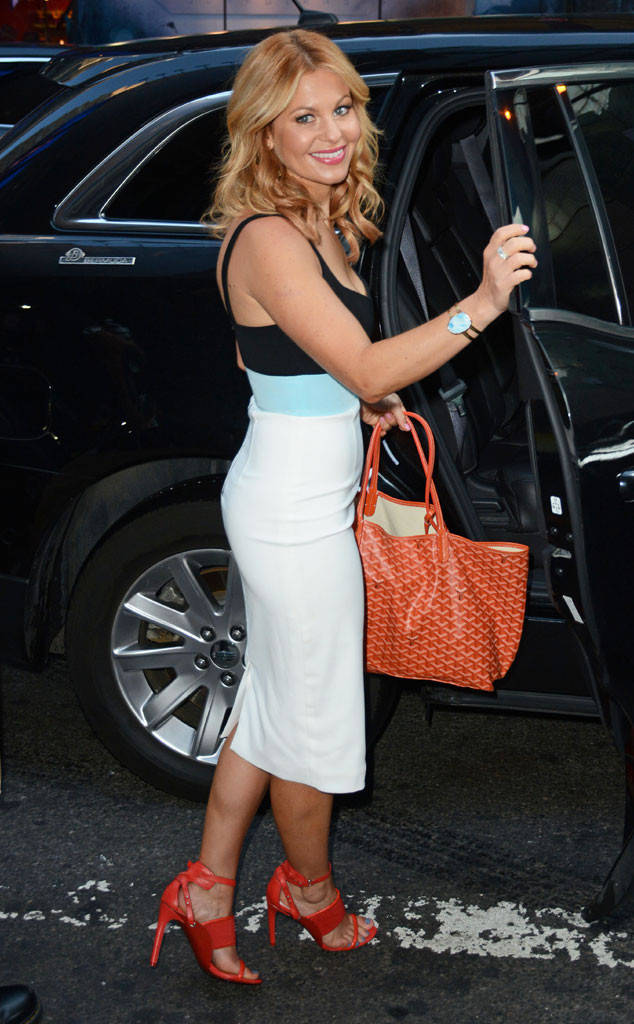 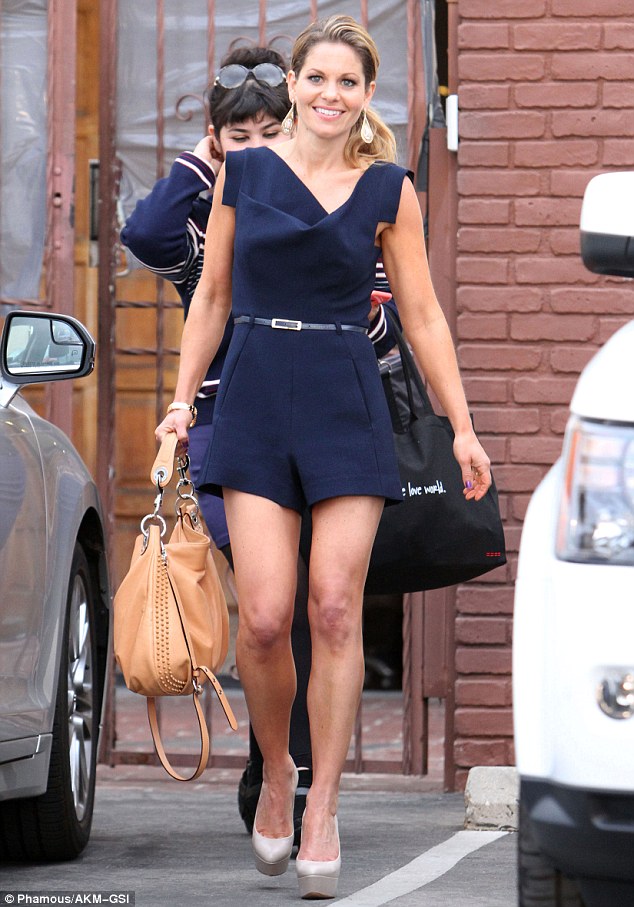 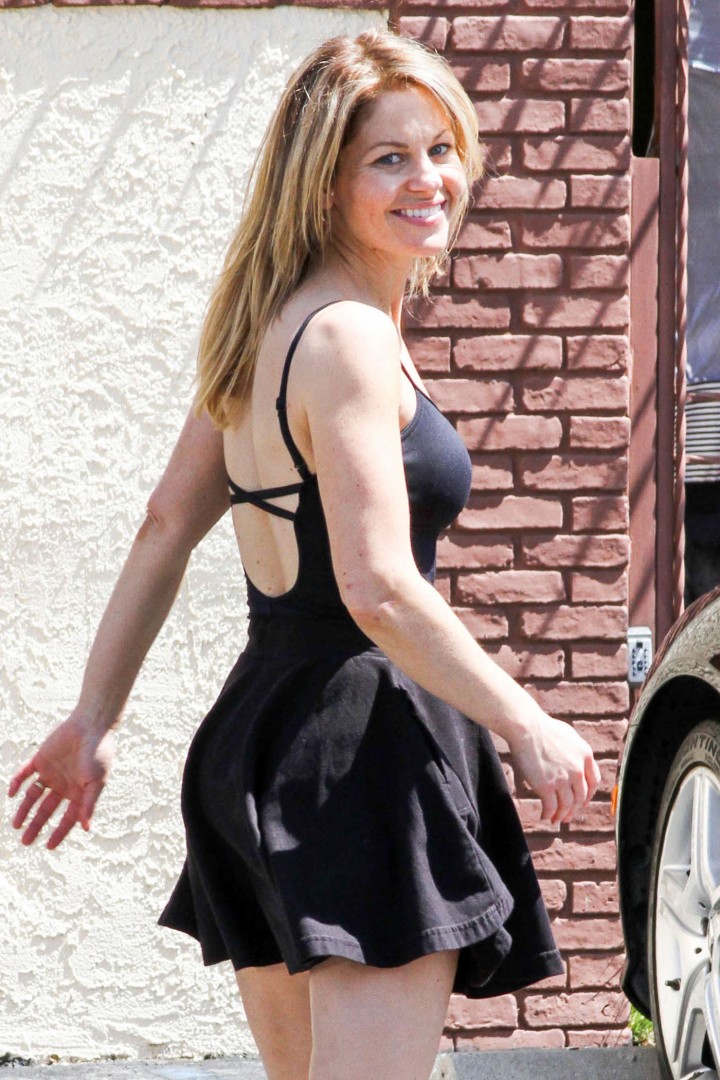 Kim Kardashian and Riccardo Tisci: a Timeline of Fashion’s Most Unlikely—and Interesting—Pair

5 Quick Tests That Can Reveal Your Health Problems