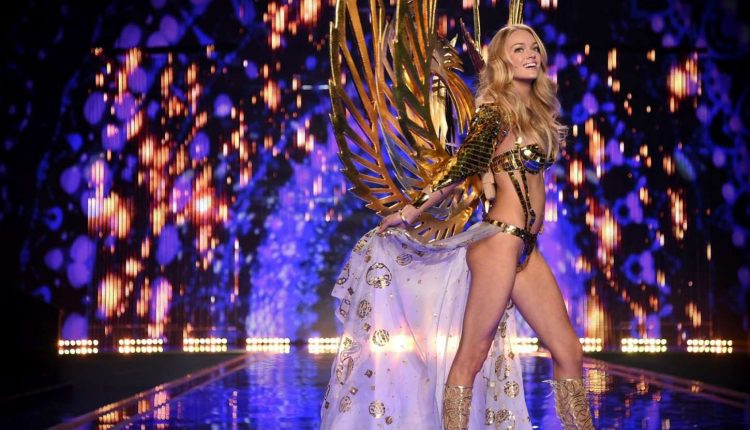 How do you get in shape? 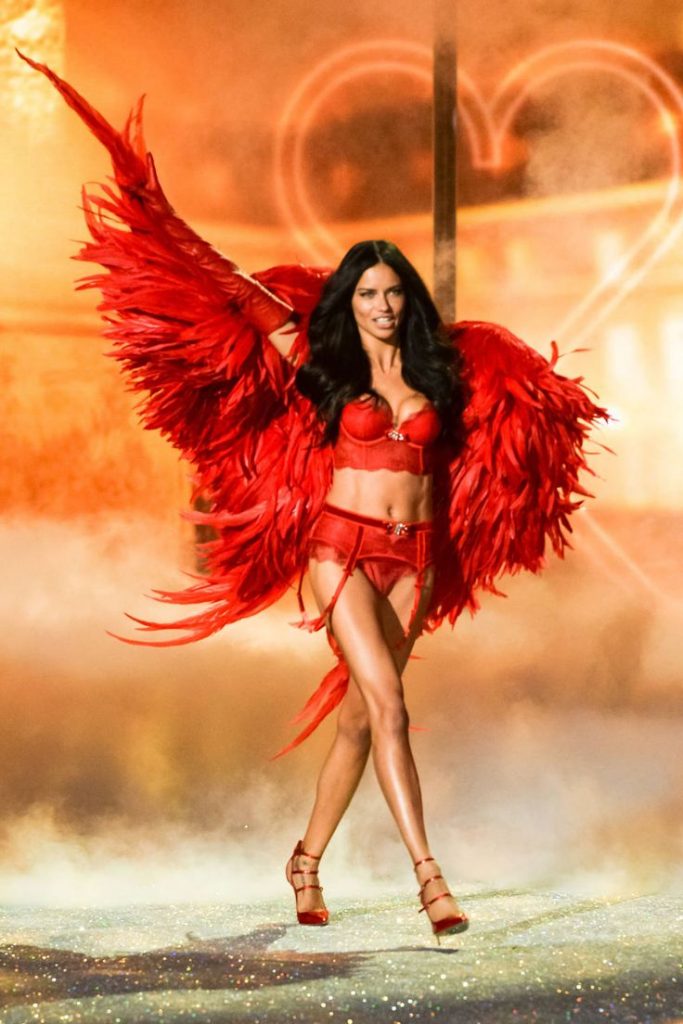 Lily Aldridge: She says she works out with the Ballet Beautiful founder Mary Helen Bowers six times a week and sometimes twice a day leading up to the show. 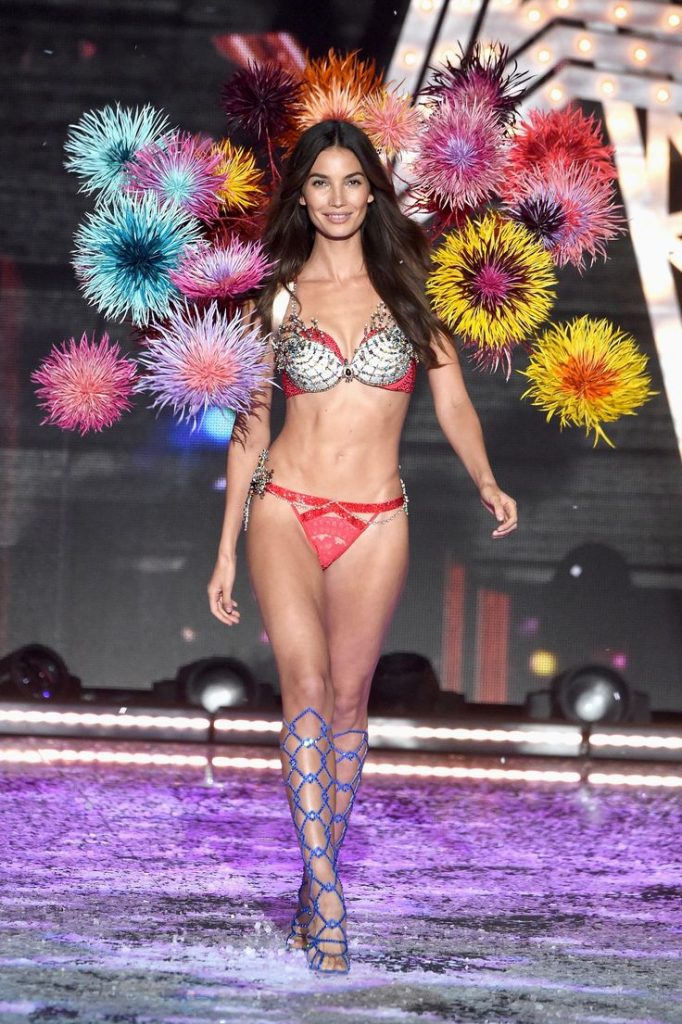 Martha Hunt: she also does Ballet Beautiful and she says it is great for her mental status and in strengthening her body. She says Barre helps in toning and sculpting glutes, legs and core without overdoing it. And she says ballet helps with graceful transitions between the poses. She says she also works out with a trainer to incorporate weights and cardio.

Sara Sampaio: Sara says she does Pilates five times a week depending on how her body feels and her schedule. She says resting is as important as working out. she says she does a lot of resistance training some cardio and a lot of butt work with ankle weights.

How do you stay healthy when traveling? 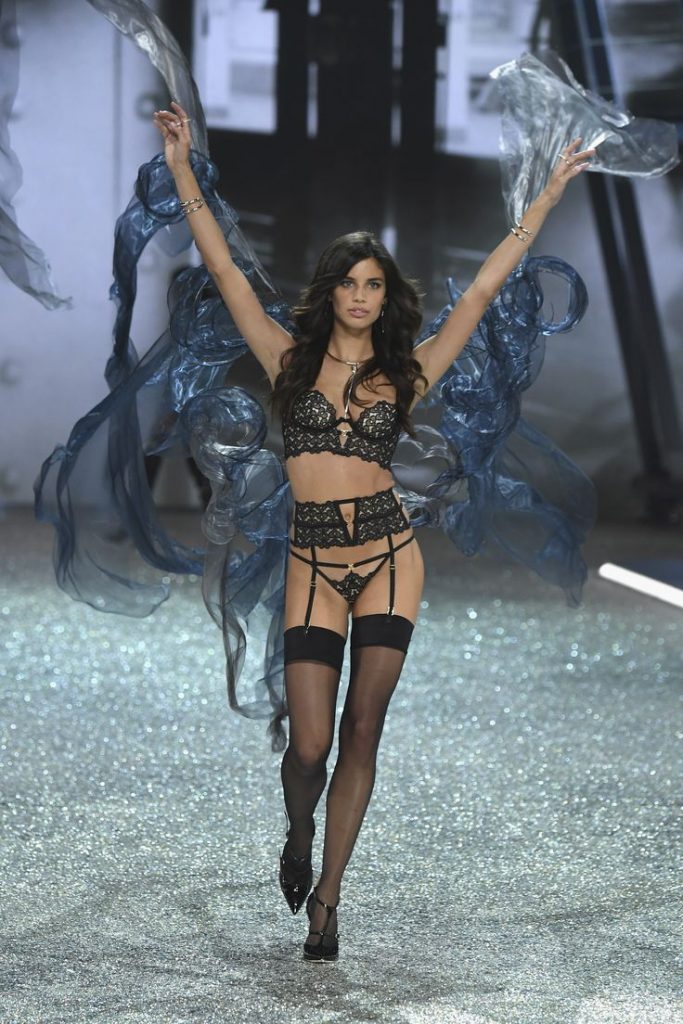 Adriana: consistency is the key for Adriana. And therefore she tries to minimize the travel in the run-up to the show. If she has to travel she takes her meals with her so that she know what exactly she puts in her body.

LA: she drinks a lot of water and try to sleep on the plane

MH: Martha takes nutritional supplements. She puts them in her water and it really makes a difference in how she feels and her skin too.

SS: she needs comfort food like pasta and pizza although she tries to minimize the eating!

The 10-Week Workout Plan To Tune Up Your Body