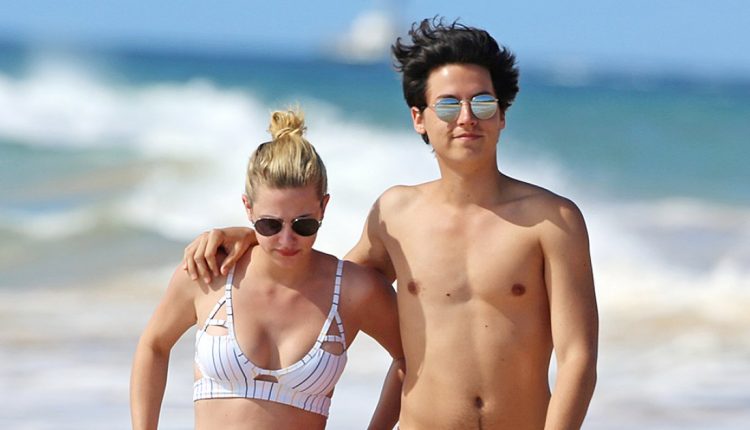 Bughead takes the beach! Rumored couple Cole Sprouse and Lili Reinhart were photographed getting cozy in Hawaii on Friday. 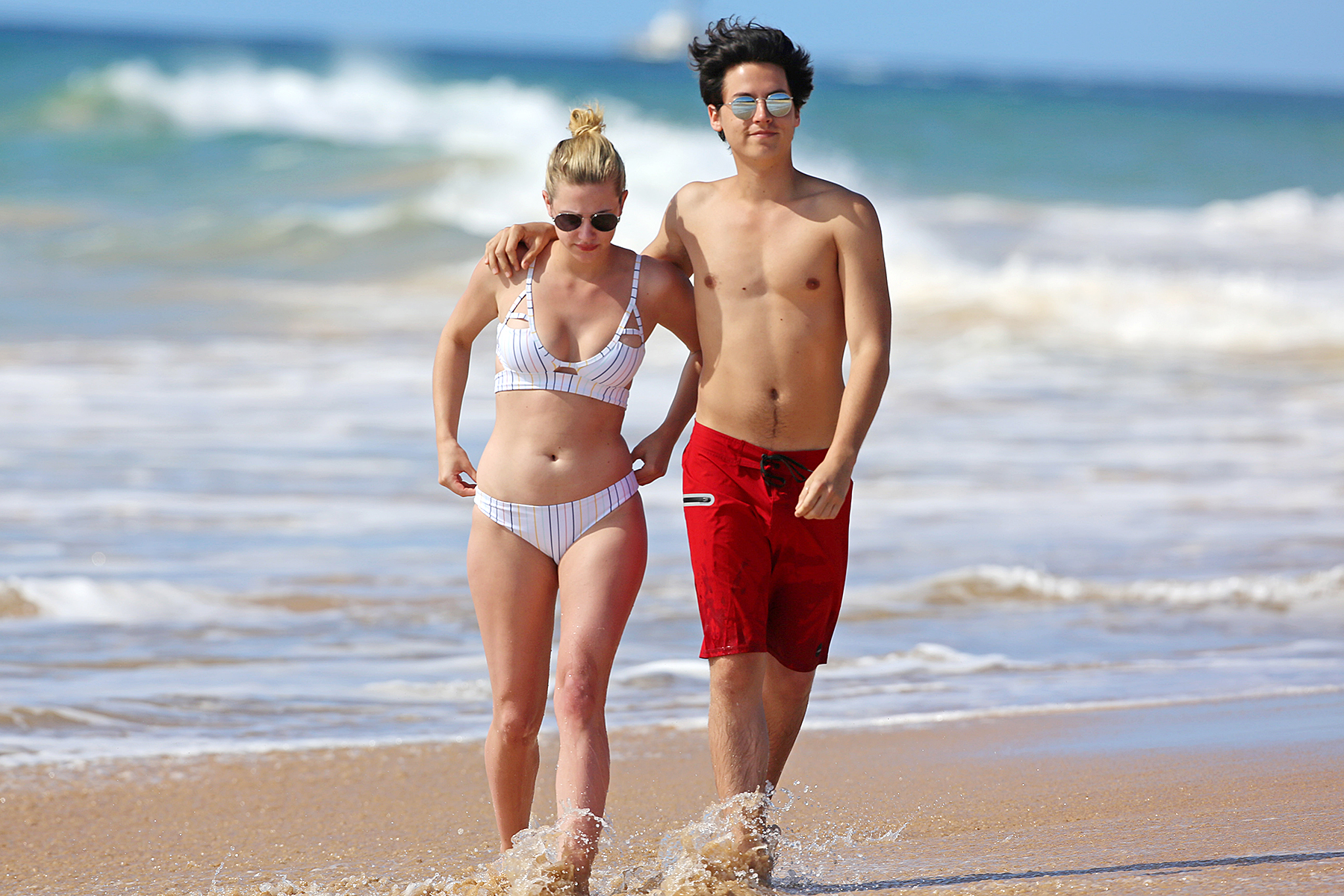 Reinhart and Sprouse, who play on-again, off-again couple Betty and Jughead on The CW’s Riverdale, walked on the beach with their arms around each other in their bathing suits.

The duo have yet to confirm their relationship, but they sparked relationship rumors in July when Reinhart was seen wearing Sprouse’s jacket at Entertainment Weekly’s Comic-Con Bash in San Diego, Page Six reported at the time. Later that evening, the onscreen love interests were spotted holding hands and kissing. 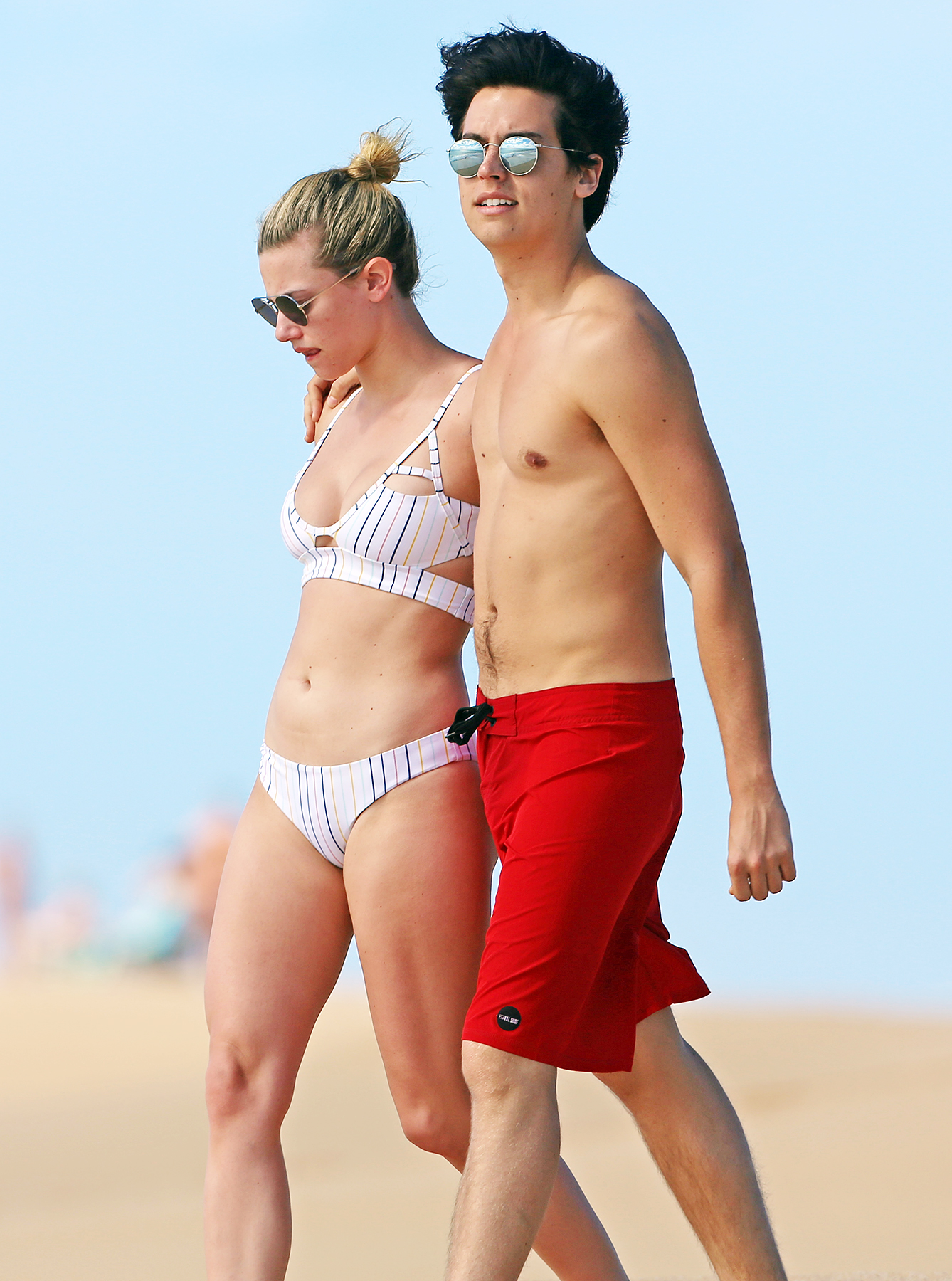 As previously reported, an eyewitness told Us Weekly that the two seemed hot and heavy while roaming around Vancouver in July.

“Cole and Lili were holding hands and looked really coupley,” the source said at the time. “Also, the way he grabbed her waist to bring her in for a photo seemed more than friendly.”

Reinhart fueled the relationship rumors when she wished the Disney alum happy birthday in a heartfelt post in August: “To the man who has showed me more beautiful places in the past year than I have ever seen in my whole life. Happy birthday, Cole. Thank you for all of the adventures and here’s to many more.” 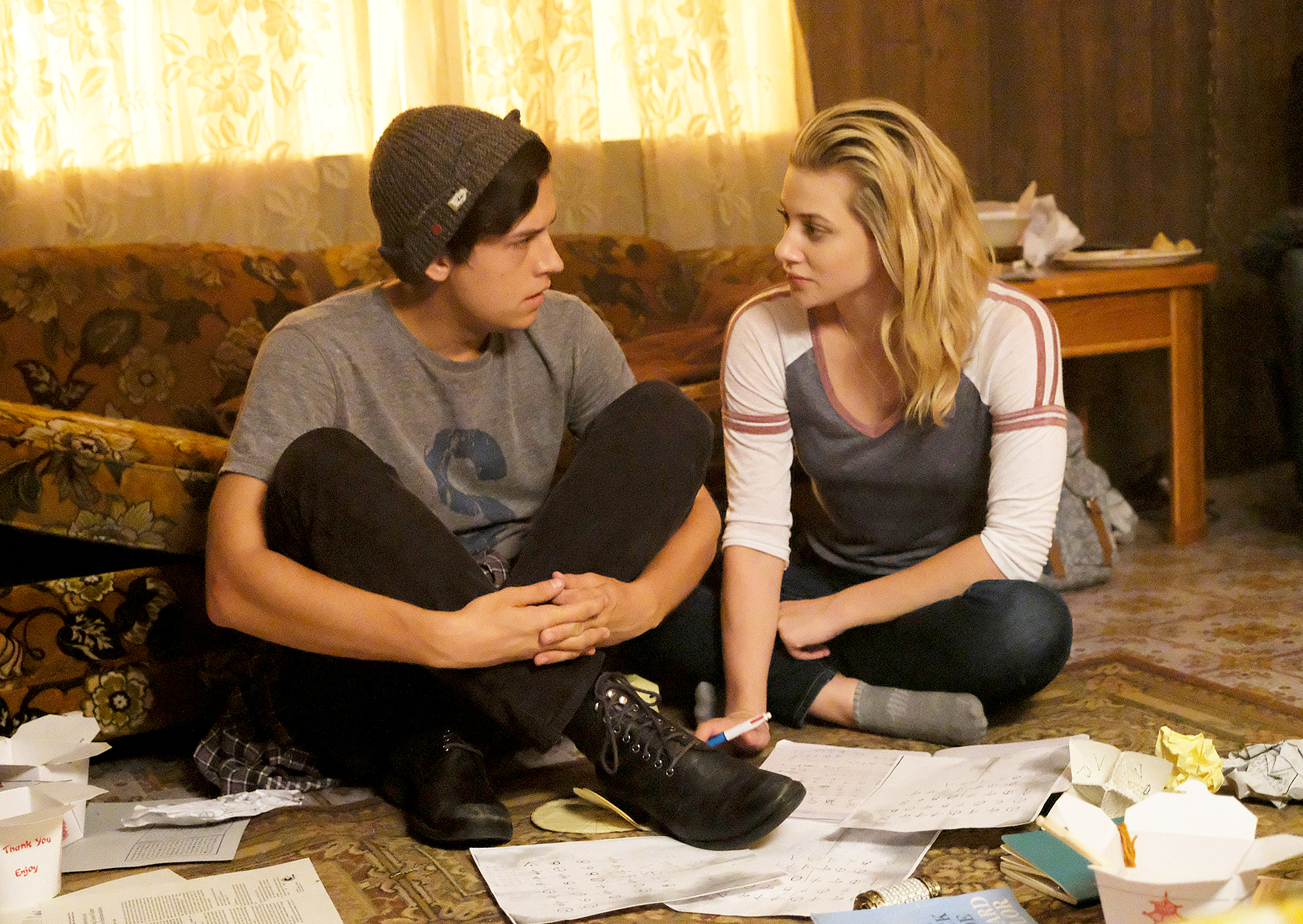 Meanwhile, the 21-year-old actress spoke candidly about her sex life in a new joint cover story for Cosmopolitan with another Riverdale costar — Camila Mendes.

“I’m very open sexually. I love to talk about it,” Reinhart said in the magazine’s February 2018 issue. Mendes, 23, chimed in, “That’s something that we bonded about. I didn’t initially think you would be willing to talk about sex. And then once we started, I was like, ‘Oh, my God!’”

Reinhart continued, “I love to talk about it. It’s interesting — one big insecurity I had to get past was when the person I’m with has had more sexual experiences than I have and has been in love more than I have. It’s mainly sexual though — I find myself thinking that they’re comparing me to their ex-lovers. I know it’s a stupid insecurity, because I can’t control someone’s past or dictate who they slept with before me … and besides, they’re with me for a reason.”

5 Benefits Of Working With A Divorce Lawyer

Kim Kardashian and Riccardo Tisci: a Timeline of Fashion’s Most Unlikely—and…