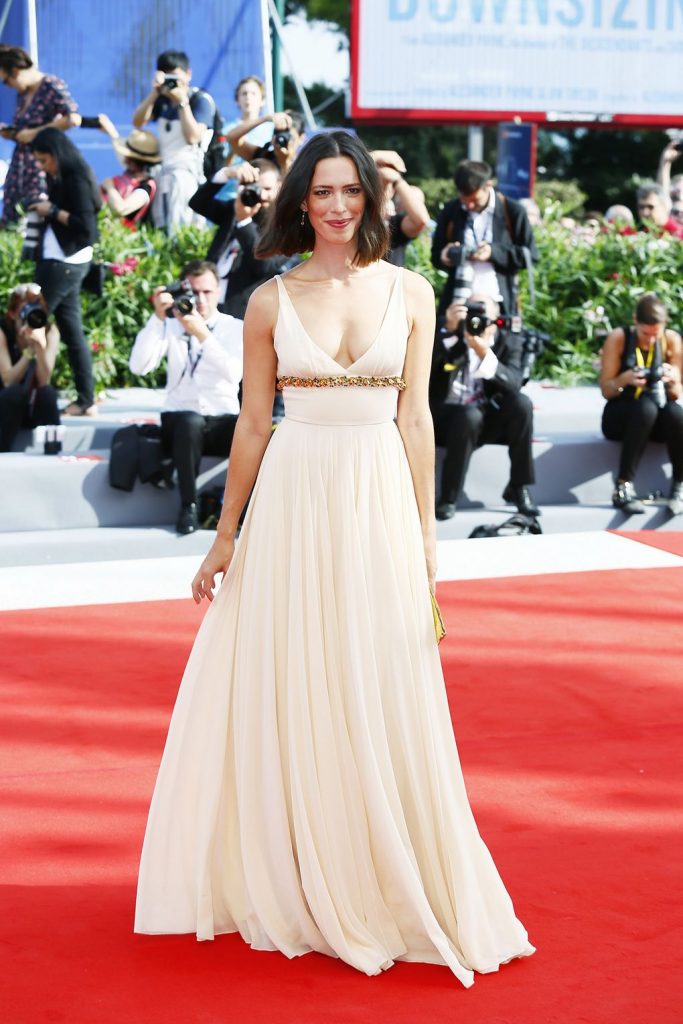 We are obsessed with this elegant dress and the Prada and De Beers earrings. Her elegant flowing dress really brought light to the festival. 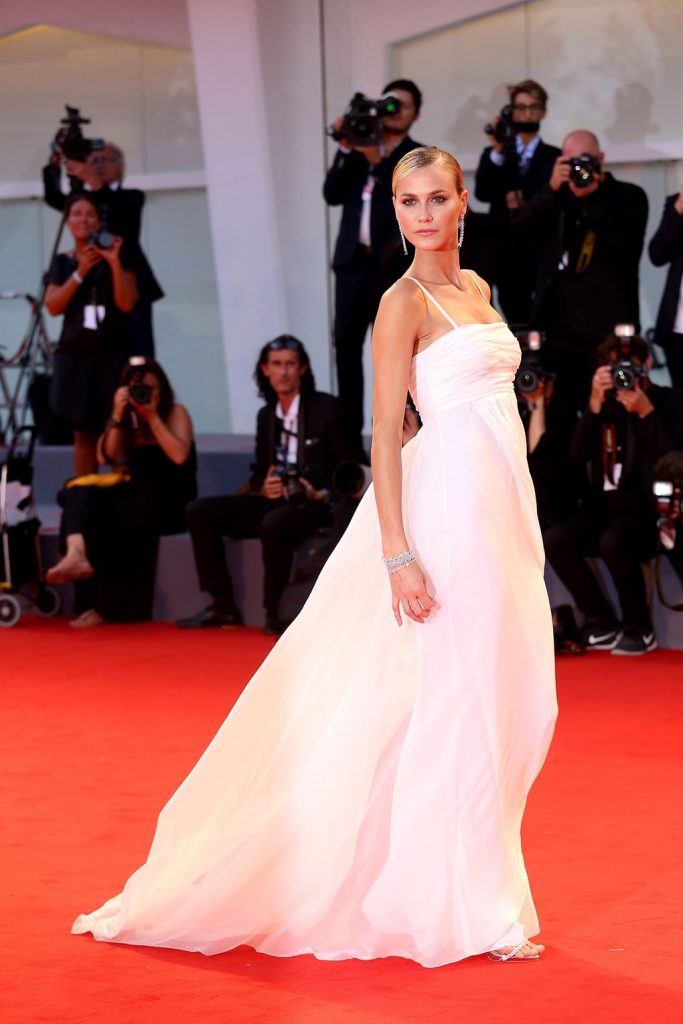 We love the choice of hair colour and jewellery Renata Kuerten went with this beautiful Alberta Ferretti dress.

Beautiful Amal Clooney has been a fashion icon for a while now. And we love practically everything she wears. And that includes this dress and shoes.

She not only reminded us which day it was she also showed us the red carpet is a place to experiment the chicest of the styles. 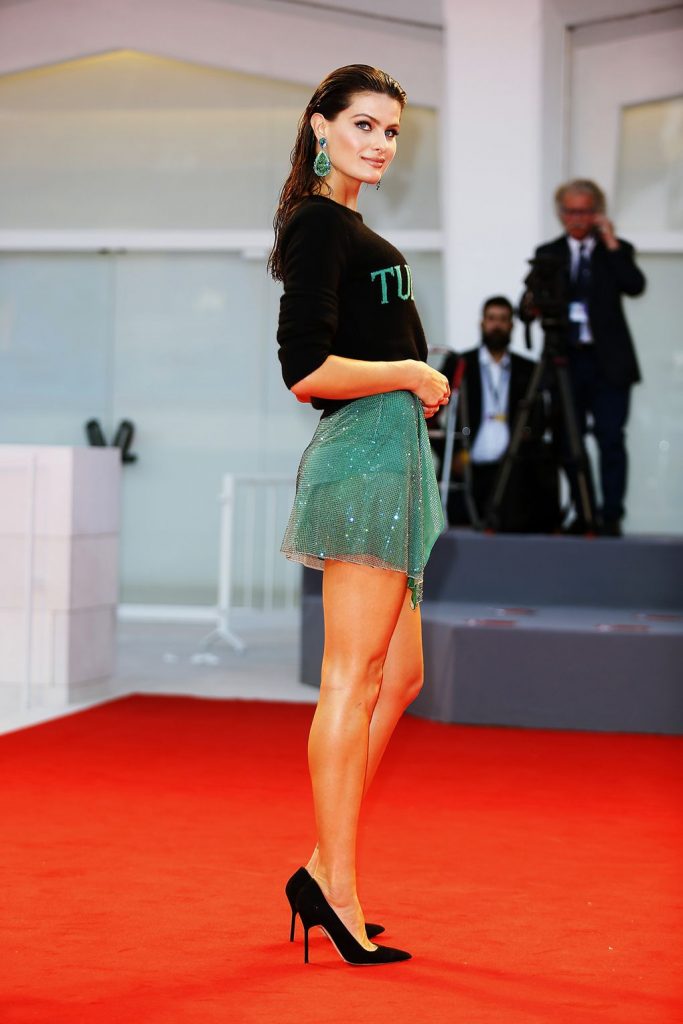 Alberta Ferretti strikes again! We love how this simple, playful and by all means European style became a hit at the Venice Film Festival!

We think Wiig really embraced the far gone summer and brightened up the entire festival with this pretty Oscar de la  Renta. 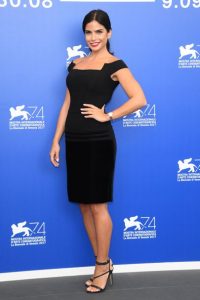 Taking up after the famous surname Rita Hayek really brought plain and classy to the film festival. 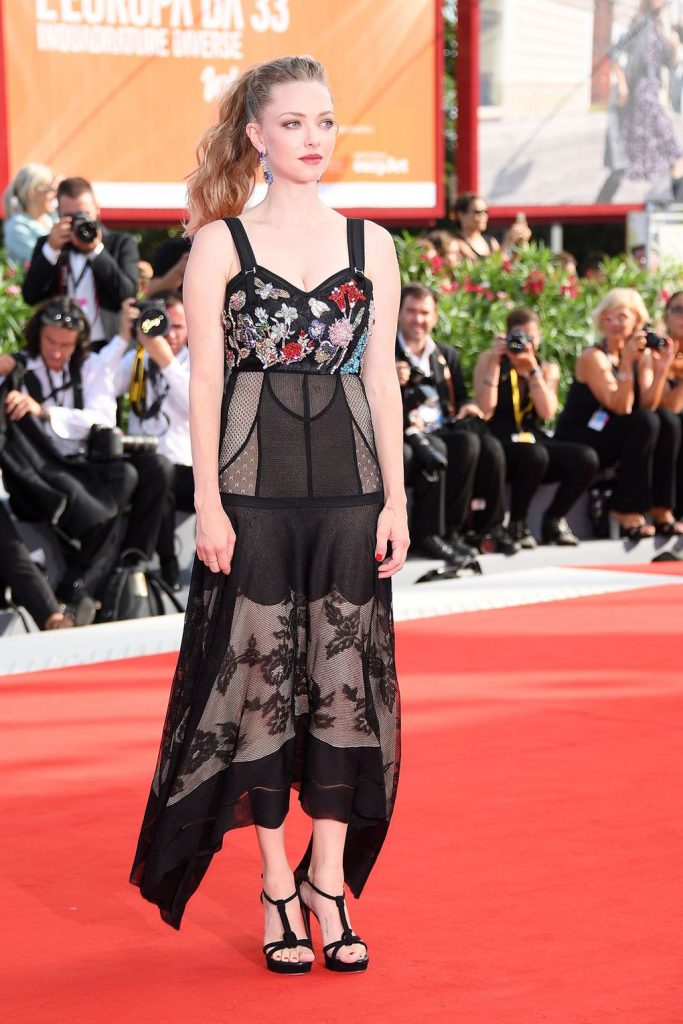 We love the tinge of colour Seyfried brought into the Venice Film Festival. That was mixed with a tinge of cute too.

Best Foundations out there for you to try out!