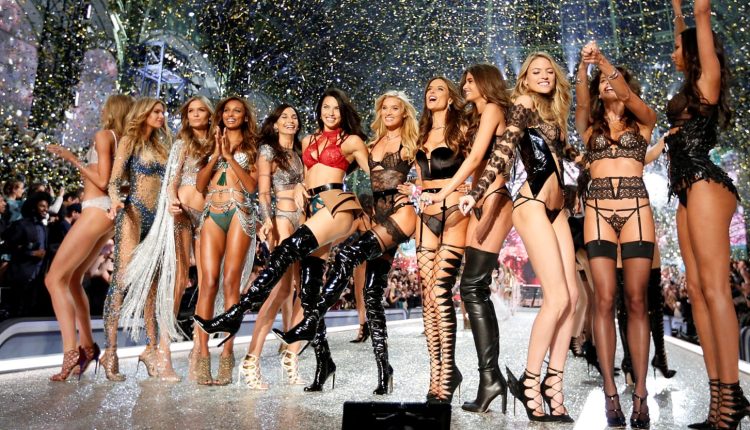 The backstage area of Victoria’s Secret Fashion Show 2017 in Shanghai was the buzzing, high-octane, pink-hued glams squad you’d always imagine. Here is an army of almost 27 hair stylists under the supervision of the main man Anthony Turner along with 32 makeup artists fulfilling the dreams of Tom Pecheux. They preened the 55 models wearing the identical robes with VS Illusion underwear worn underneath the robes. 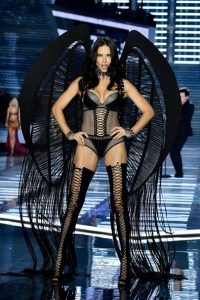 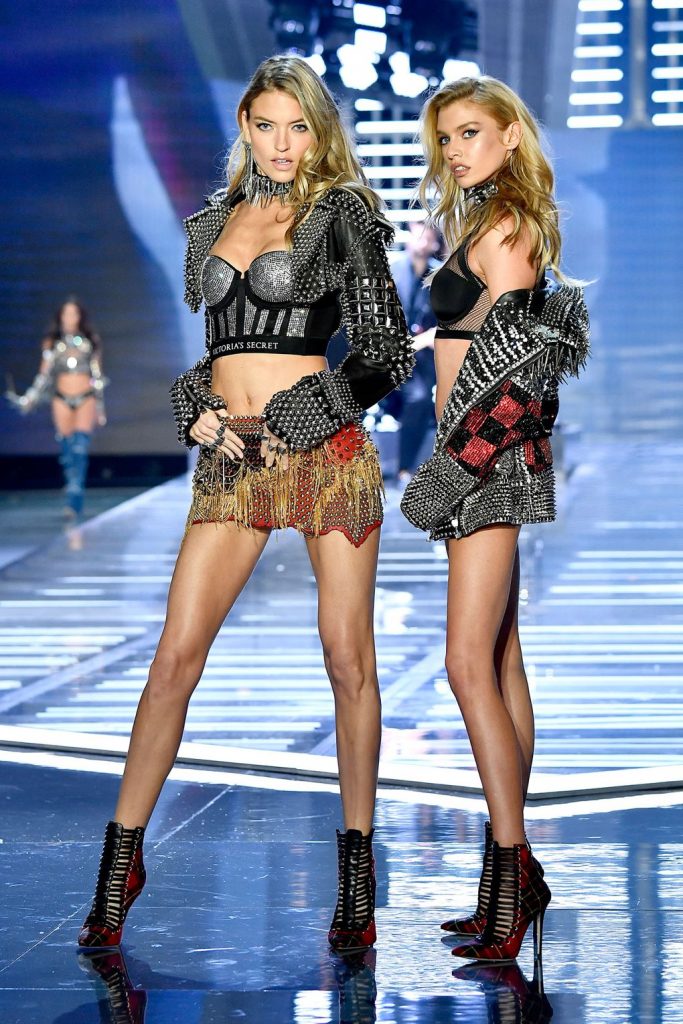 Four beauticians took care of a single Angel to make sure their hair extensions met Turner’s definition of “sexy tousled waves” and Pecheux’s uniform set of guidelines that the girls must have “sulty brown eyes, high impact lashes, rosy and bronzed cheeks and a balmy nude pout”. 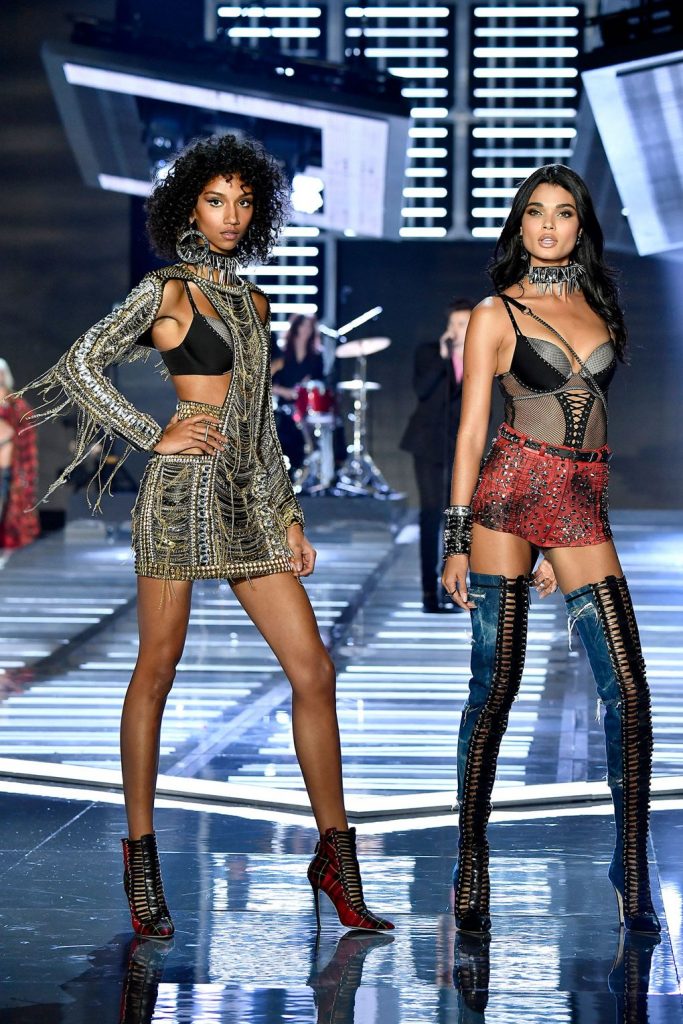 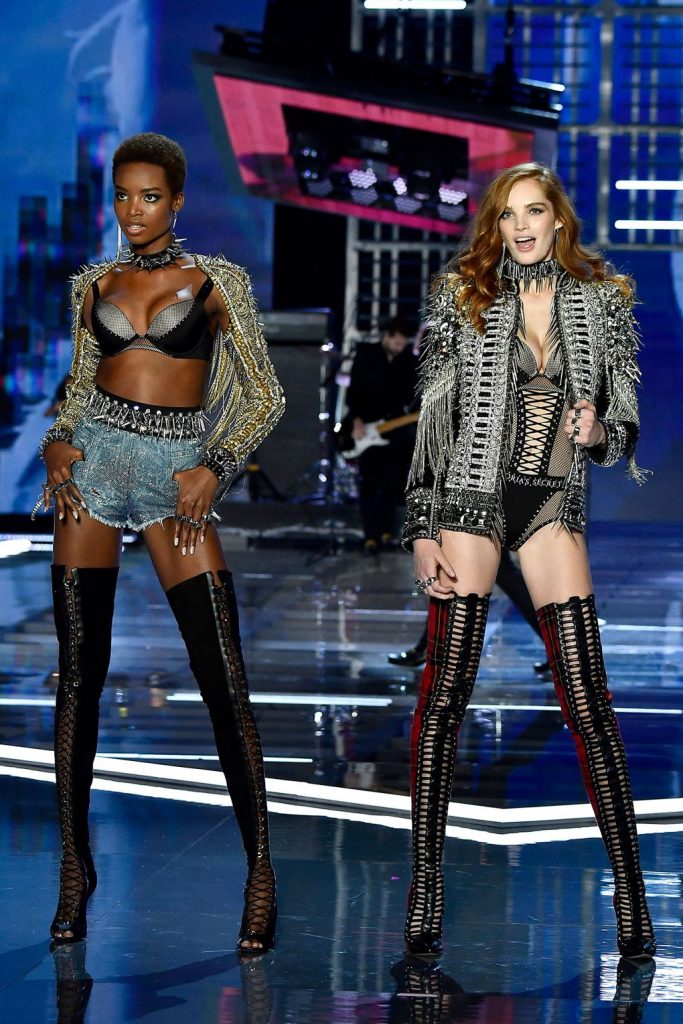 Each section of the Victoria’s Secret Fashion Show 2017 was a mini fashion show!

“The opening section is our punk collaboration with Olivier [Rousteing],” Neophitou-Apostolou revealed. “It’s one of the most fantastical things we’ve ever done. The section idea came first and then we approached Olivier, who turned it into a glam-punk theme. The next section is ‘Porcelain Angel’, which began its life as pottery-themed, and then took a Mediterranean angle using the blue and white colours of Santorini. Next up, is ‘Winter’s Tale’, which is based on Lapland, with elements of Russia and Christmas in the fashion. ‘Millennial Nation’ comes after with Pink urban streetwear. 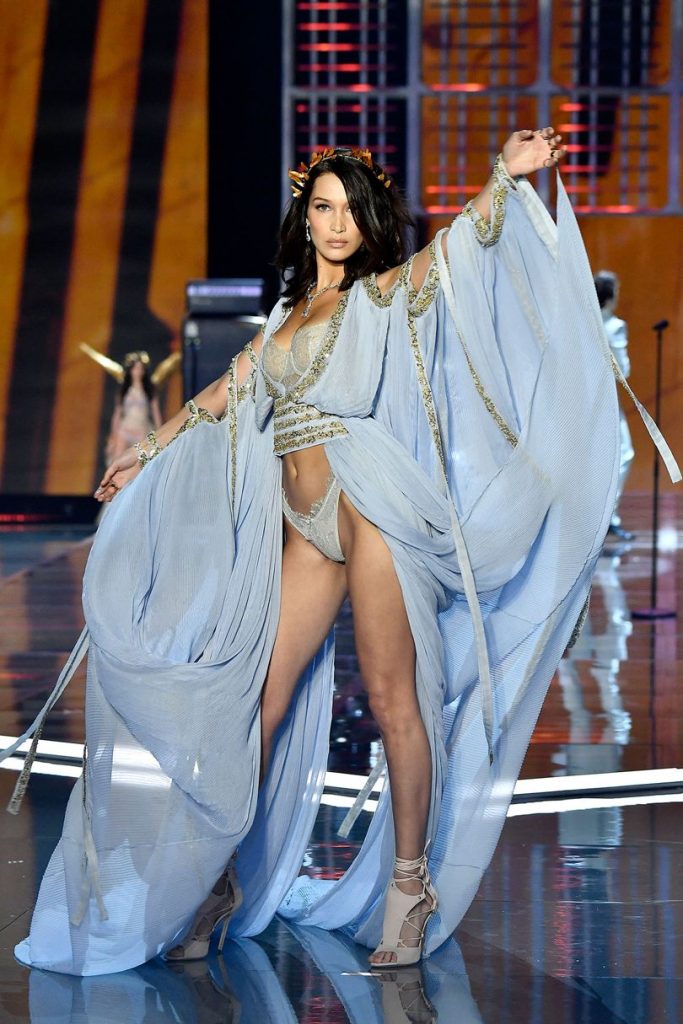 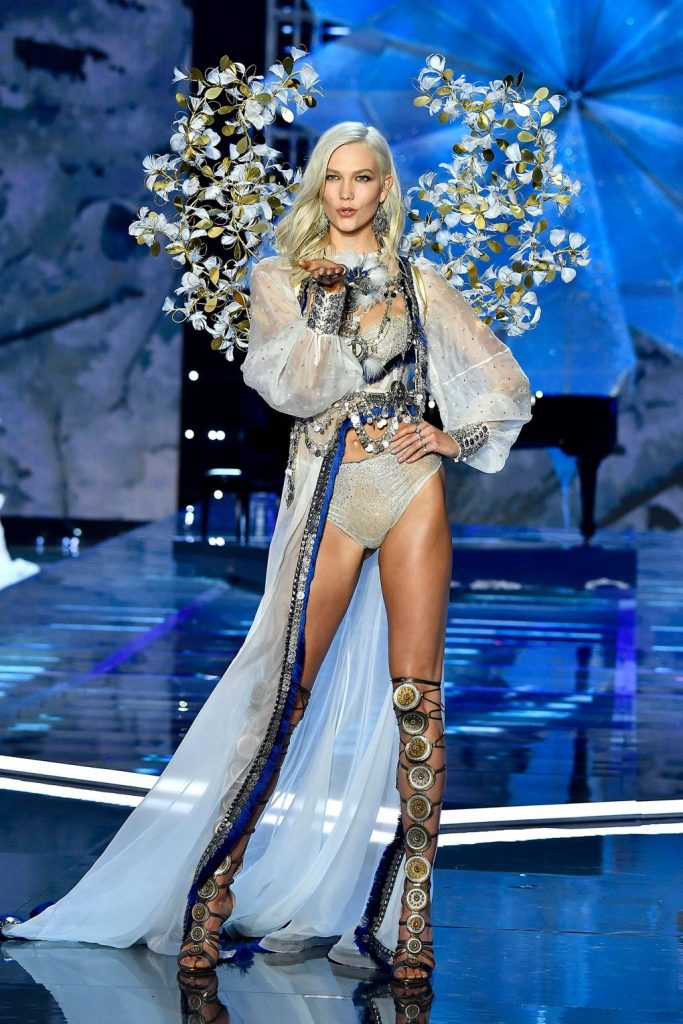 ‘Goddesses’, based on ancient Greek goddesses, follows as my Greek heritage comes out in full force! And ‘Nomadic Adventure’, a journey through Brazil and Africa with rich colours and beading, is the last. Each section is a mini show and has its own moment to shine,” she explained.