With all the talk about loving yourself, you’d think that celebrities would start hopping in on this new movement. 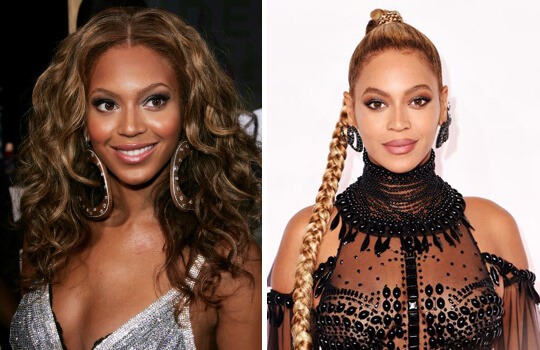 With all the talk about loving yourself, you’d think that celebrities would start hopping in on this new movement. Yes, there’s Alicia Keys with the no-makeup look, Jennifer Lawrence with being vocal about not getting a diet, and Demi Lovato being open about rehab. Some several celebrities have embraced and shared their imperfections with the rest of the world. However, not everyone has embraced their imperfections and accepted their natural looks. When it comes to skin color, there’s no denying that the rest of Hollywood still prefer to have lighter and fairer skin. Whether it’s skin lightening or bleaching, having fair skin seems to be a beauty trend that will not go out of style anytime soon. Here are just some of those skin bleached celebrities.

Like her brother, Latoya Jackson has been rumored to have undergone bleaching treatments to make her skin lighter. While some come to her defense and claim that she has vitiligo, the skin condition where parts of the skin experience depigmentation, a good number of people believe that this is not true. Photos of Latoya Jackson have shown that her became lighter over time until it eventually became so obvious that she’s undergone whitening treatments.