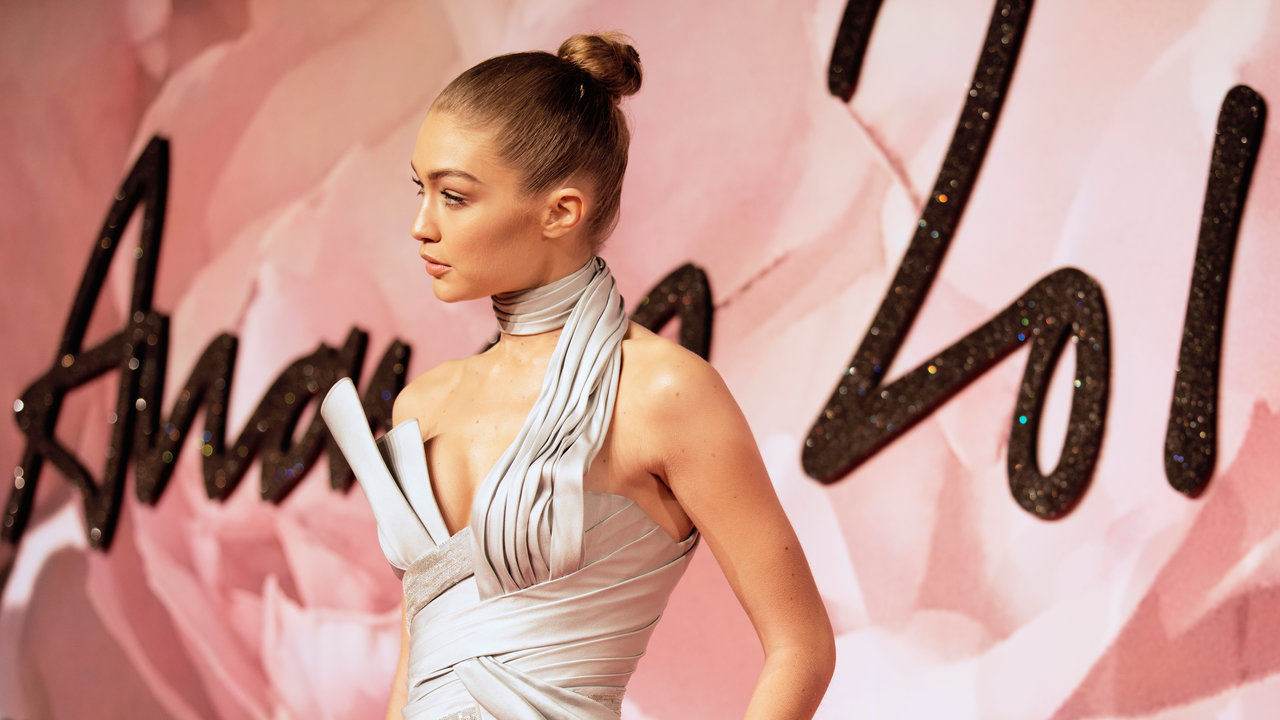 Featuring the partnership of Swarvoski, the Fashion Awards 2017 will be hosted by Jack Whitehall and Karlie Kloss. It is scheduled to be on 4th December in London. It is a spectacular gala to honor a multitude of individuals and the fashion awards ceremony supports the BFC’s pledge in 2016 to raise £10million in 10 years to educate talented young people.

Where exactly will the awards ceremony be held? 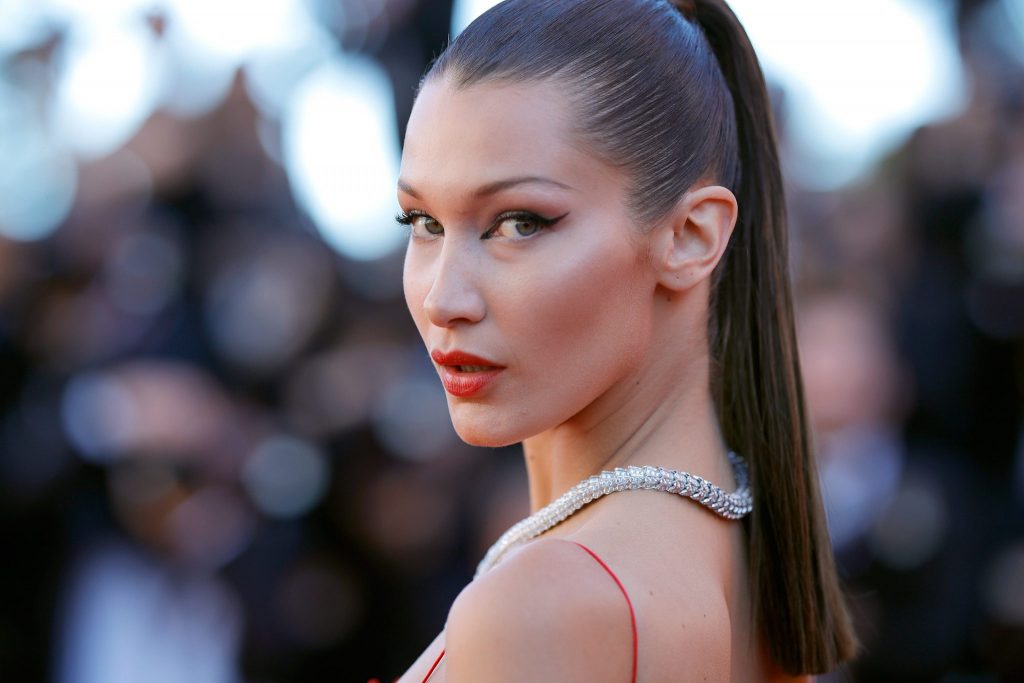 The event returns to the Royal Albert Hall, a grand venue that befits the event, which has been a landmark in the fashion calendar since 1989. last year’s ceremony welcomed the many guests with an oceanic red carpet and a glittering sun studded with almost 8000 Swarovski crystals. Once inside the auditorium, industry heavyweights were greeted by a furniture village of perfectly dusty pink velvet sofas positioned around tables littered with tulips, crimson roses, sparkling Swarovski sculptures and candles giving off an orange glow. It was a demonstration of Massenet’s impeccable taste, and will no doubt be just as splendid this year.

Who are the nominees? 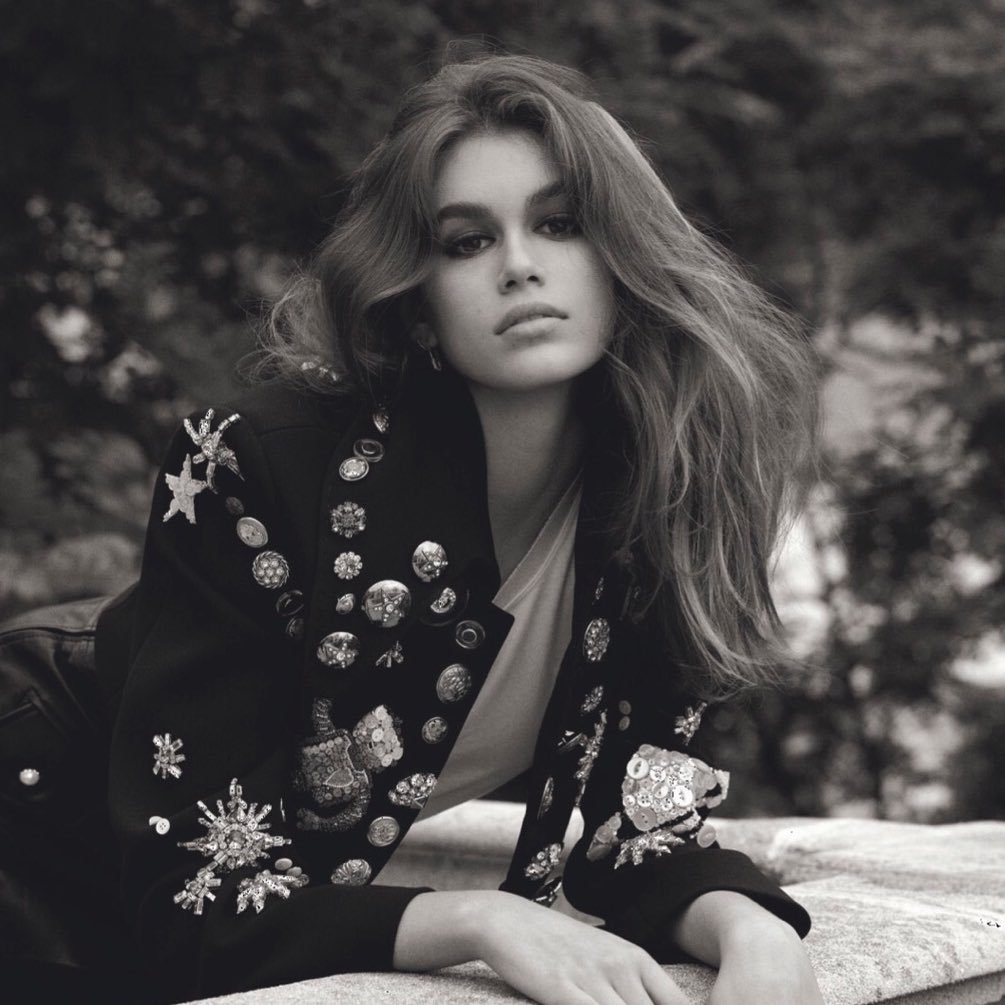 The designers and brands for the nominees were chosen from hundreds of international names of lists that represented the most creative skills and innovative business strategies. the list of the nominees were released back in October. there are many household names of the list too. Including the London Fashion Week’s bright young designers such as Micheal Halpern and Matty Bovan and even Samuel Ross the young protégé of Virgil Abloh are in the list.

Breakout runway star of the spring/summer 2018 shows, Kaia Gerber, has also been recognized in the Model of the Year category, and is the youngest of her catwalk colleagues in the shortlist.

Names in the model of the year category are as follows.

Chokers That Guarantee to Upgrade your Party Look

How to find the best jeans ideal for petite women